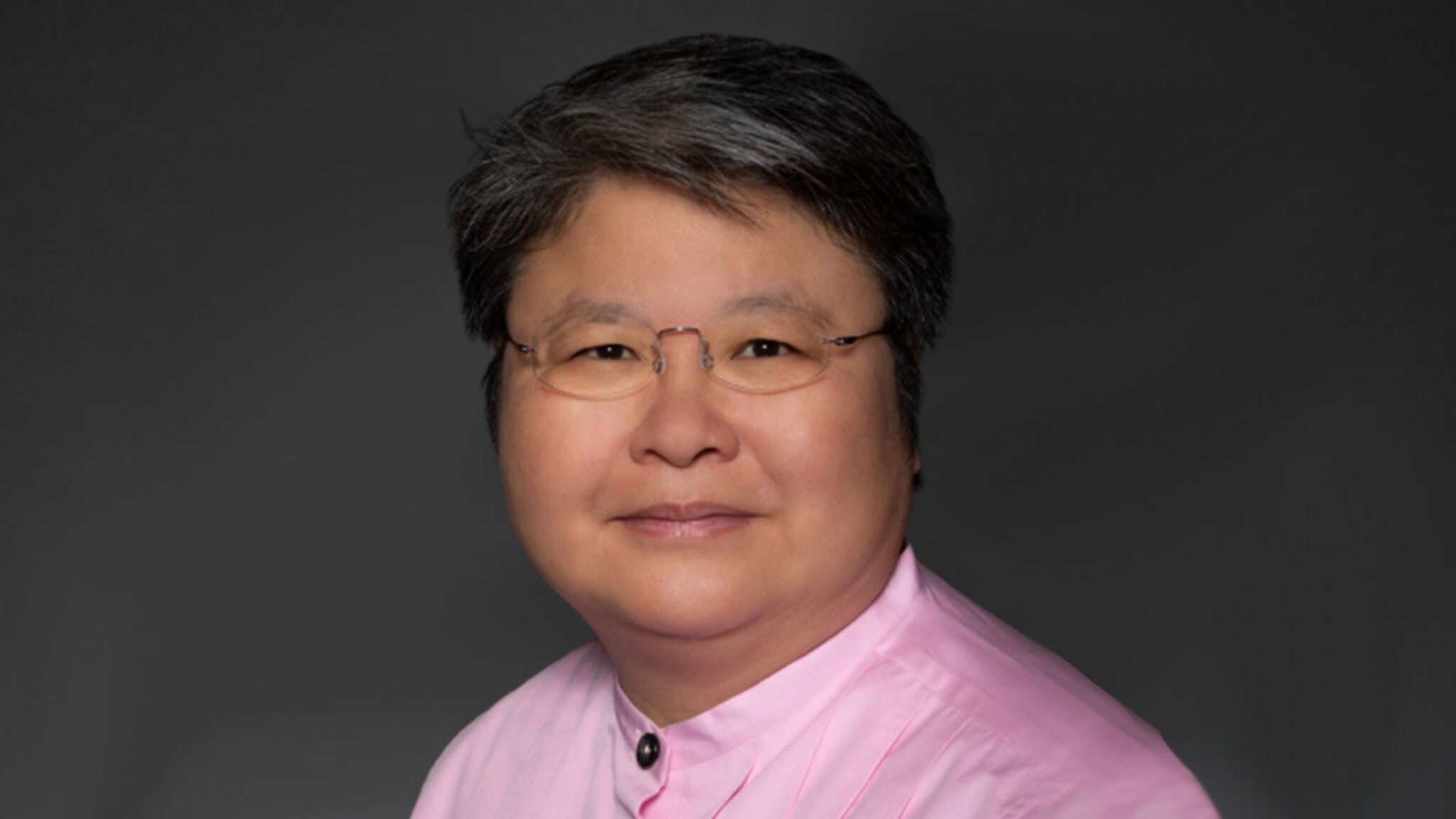 Shao-Lee Lin and her LA-based team at Acelyrin are back — and bringing its largest financing haul yet. The biotech reported a $300 million Series C round Tuesday morning, sending the company over the half-billion dollar mark in venture financing since it was founded more than two years ago. The