In an unusual move, the FDA is apparently deferring action on a BLA because it was unable to conduct a manufacturing site inspection on time.

Spectrum Pharmaceuticals’ application for eflapegrastim is now in limbo as it works with the FDA to expedite its trip to the Hanmi plant in South Korea, where the drug substance is manufactured. Given pandemic travel restrictions, regulators were unable to inspect the site during the current review cycle, according to a statement put out Monday morning — two days after the original PDUFA date.

“Spectrum has confirmed with the FDA that this is not a Complete Response Letter,” it added in a release.

As Covid-19 was rearing its head in the US — long before the FDA was embroiled in heated debates about political interference in its drug and vaccine review process — commissioner Stephen Hahn had warned that with many staffers working on Covid-19 activities, the agency may slow down its review of other drugs. But almost six months later, this appears to be the first time it had to miss a deadline due to the pandemic.

Already christened Rolontis, Spectrum’s drug is a long-acting granulocyte colony-stimulating factor (G-CSF) designed to boost a type of white blood cells in cancer patients receiving myelosuppressive drugs. That makes it a rival to Amgen’s Neulasta, a $4 billion franchise that has come under biosimilar threats.

The two Phase III trials that went into the BLA tested eflapegrastim in patients with early-stage breast cancer who experienced neutropenia due to chemotherapy, suggesting non-inferiority and similar safety profile to Neulasta.

Manufacturing has been a sore point for the eflapegrastim program. Spectrum chose to rescind its marketing application last March after the FDA requested more data. 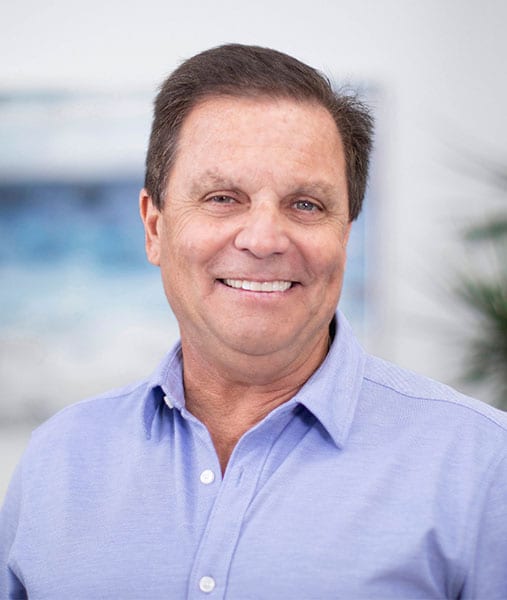 This time around, though, president and CEO Joe Turgeon sees the ball in the other court.

“The manufacturing facility is ready for inspection and we are eager to assist the FDA in completing their assessment as soon as possible,” he said.

What does this mean for other NDAs or BLAs in the pipeline? We’re still waiting to hear back from the FDA, but Salim Syed — who’s been tracking Bristol Myers Squibb’s CVR like a hawk — doesn’t see a read-through to the all-important application for Juno’s BCMA-targeting CAR-T. His rationale may offer some insight into who’s more or less likely to be affected: