Praxis Precision Medicines burst out of stealth mode with $100 million in May, quickly sweeping up another $110 million in July. And on Thursday, it raised $190 million — nearly double its original goal — in an upsized IPO. The Cambridge, MA-based biotech $PRAX offered 10 million shares at $19 apiece, up from its initial offer of 7.4 million shares at a $17 to $18 range.

Between $70 to $80 million are tagged for clinical development PRAX-114, the company’s lead CNS candidate. The money will fund a future Phase II/III trial in major depressive disorder, and completion of an ongoing Phase IIa. Another $30 to $40 million will go toward an ongoing Phase IIa study of PRAX-944 in essential tremor. And $20 to $30 million should see a Phase I trial of PRAX-562 — Praxis’ candidate for rare CNS disorders like severe pediatric epilepsy and adult cephalgia — through completion.

“We expect multiple topline clinical trial readouts from our three clinical-stage product candidates prior to the end of 2021 and anticipate the launch of a new clinical development program in 2021,” the S-1/A states.

Tarsus Pharmaceuticals also came in slightly above its initial goal, raising $88 million by pricing 5.5 million shares at $16 apiece. The Irvine, CA-based biotech $TARS filed for an $86 million IPO on Sept 25. It upsized its offer by 575,000 shares, according to an SEC filing.

A majority of the proceeds — about $65 million — will be poured into the company’s lead ophthalmic candidate TP-03. The drug is currently in a Phase IIb/III trial for Demodex blepharitis, a condition characterized by eye inflammation and caused by the infestation of mites. Tarsus expects a Phase III launch in 2021. The remaining funds may go to the biotech’s other candidates, TP-04 and TP-05, which it plans to enter in Phase I/II trials for rosacea and Lyme disease in 2021, respectively. 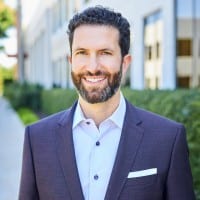 Aligos Therapeutics $ALGS filed for a $100 million IPO back in September to develop its chronic hepatitis B (CHB) and NASH therapies. Now the South San Francisco, CA-based biotech is raking in $150 million through 10 million shares priced at $15 apiece, the midpoint of a $14 to $16 range.

The two-year-old biotech has spent $107 million, according to its S-1/A. CEO Lawrence Blatt, former head of infectious disease at Janssen, holds 6.2% of shares. Roche Finance, Versant Ventures and Baker Brothers Advisors each have 8.4% of the stock, followed by Vivo with 8.1%, Novo with 6.6% and Wellington Management with 5.2%.

Turmeric Acquisition, a blank check company formed by MPM Capital, ended up downsizing its offer from 10 million units to 8.5 million. The SPAC priced units at $10 each, raising $85 million. 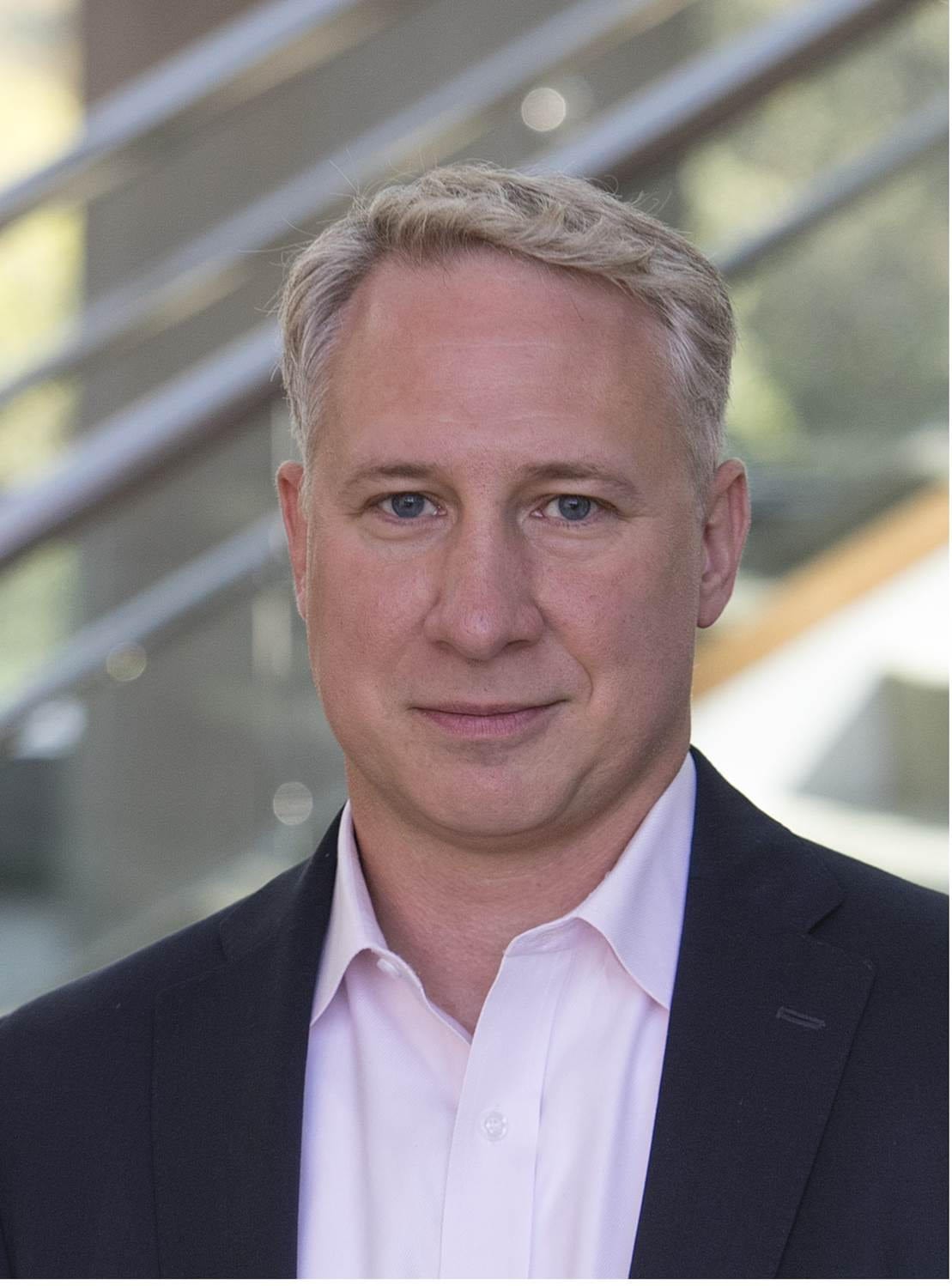 The company $TMPMU is run by CEO Luke Evnin, who co-founded MPM Capital in 1997, and chairman Roden, who had a hand in Bristol Myers Squibbs’ Celgene buyout before recently joining MPM.

The duo — alongside the rest of the firm — now has two years to select the private company to ride the shell of Turmeric to Nasdaq and inherit the investment.

Kiromic BioPharma $KRBP priced its shares at $12 apiece on Friday — the low end of its $12 to $14 range. The Houston, TX-based biotech offered 1.3 million shares, raising $15 million. The company is using AI to develop cancer therapies, and says the IPO funds will push its Alexis isoform mesothelin (for EOC) and PD-1 candidates into the clinic.

By the end of last month, 56 biotechs had filed for IPOs this year — topping Brad Loncar’s count of 47 last year. Both SQZ Biotech and Lux Health Tech Acquisition, a SPAC formed by Lux Capital, filed to go public on Monday. SQZ proposed a $75 million raise to develop its cell therapies, while Lux is looking to nab $300 million. On Tuesday, Codiak’s shares priced in at $15 apiece, netting $83 million.